In Australia, there are quite a number of spices you can choose from in these times. And most of it gives off an undoubtedly distinctive aroma and flavour. These spices come from fruits, seeds, bark, and other plant parts. It’s mainly an ideal pick for food and drinks seasoning and assisting with the preservation process. Among the most popular spices today, saffron is considered number one on the list.

Like saffron, many spices are notably a crowd favourite not only for culinary purposes. In truth, it is in demand for other intentions. If you haven’t had the opportunity to get saffron in your kitchen, you’ll find out why you have to include it in your pantry or cabinet.

It Goes a Long Way

If you are among the people who love to cook and try different cuisines, then saffron is a must in the cabinet. It’s a spice that delivers an intense kick, so you shouldn’t use a lot of it, whether it comes in threads or powder. True, it’s an expensive seasoning, but since you won’t need too much of it, it’s the perfect example of the saying, “a little goes a long way.”

Adding a pinch or a few threads to Mediterranean and Asian cuisine, including saffron in the recipe, works well and provides a unique aroma and taste. To achieve the best results from an exotic spice like this is by soaking it in a bit of white wine, vinegar or water. Leave it there for a few minutes. You can apply a method that’ll help evenly distribute the spice’s natural flavour.

The colour, taste and price tag on saffron threads aren’t the only valuable things. It is an ingredient brimming with nutritional value you wouldn’t believe!

It contains many plant-derived natural chemical compounds well-known for their antioxidant properties, preventing diseases, and promoting health. It is also an amazingly great source of minerals like potassium, copper, calcium, manganese, selenium, iron, magnesium and zinc.

A person’s health benefits when consuming foods and drinks with saffron threads are plenty. Scientific-based and even peer-reviewed studies have shown its effectiveness.

It is high in carotenoids, much higher compared to carrots and tomatoes. Carotenoids are specific antioxidants that help in preventing inflammation and assist the body in fighting off harmful free radicals. Other antioxidants accessible via saffron are crocetin, crocin, safranal, and picrocrocin.

Crocin and safranal have antidepressant effects. It’s popular too for its anti-cancer properties, which are attributed to its carotenoids and phytochemicals. It inhibits cancer growth and promotes cell death as well.

Scientists launched a test via a placebo-controlled study on individuals who have Alzheimer’s. The study proved that the spice offers significant and improved better cognitive function.

It becomes more apparent why more and more are trying their best to purchase this spice. Although it may only be an expensive ingredient to some people, saffron proves to be a real treasure you should add to your kitchen cabinet.

If you’re wondering where to buy saffron threads in Australia, click here. 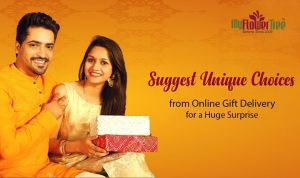 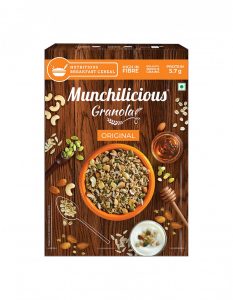 BENEFITS OF CONSUMING CEREAL FOR BREAKFAST 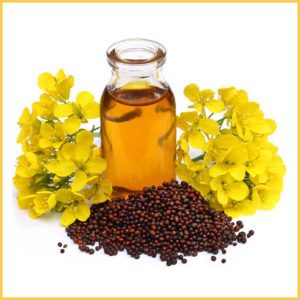 Why is it important for you to depend upon the utilisation of organic oil?