Drinking fountains have a long and colorful history. In the ancient times, Greeks, Romans and people from other civilizations came to drinking fountains to fill up jugs of water, while others were basically public structures which incorporated moving water. However, it wasn’t until the 19th century that the drinking fountain was built specifically for people to drink water. Here’s a brief yet insightful look at the history of drinking fountains.

Public Drinking Fountains Were Used in Nepal in 500 AD

According to historians, public drinking fountains were known to have been used by people in Nepal. The early drinking fountain consisted of carved stone spouts through which water flowed uninterrupted from underground sources.

The drinking fountain in early Nepal was called a “tutedhara” or “jahru”, and many people relied on them for their daily water supply. And while very few old-school drinking fountains are still being used in Nepal today, the remnants of the ancient ones can still be found in many places.

In mid-19th century London, when water became inadequate to serve the needs of a growing city’s population, lawmakers created the Metropolitan Commission of Sewers to control pollution, and made water filtration compulsory, and there was also a move to move water intakes on the Thames River above the sewage outlets.

This drinking fountain quickly became so popular, so popular that it was used by an estimated 7,000 people per day. And, in the next 6 years, 85 more fountains were built, with majority of the funding coming straight from the Metropolitan Free Drinking Fountain Association.

The popularity of the drinking fountain in the UK soon became linked to the Temperance Movement, which was a movement dedicated to promoting moderation, or even the complete abstinence from the use of intoxicating liquor.

The temperance movement actually began in the United States around 1800, and during this time many Americans (and then many Brits) strongly believed that drinking beer or any intoxicating liquor was immoral, and that alcohol was a threat to the nation’s success. Thus, the drinking fountain was heavily promoted as a healthier alternative to alcohol consumption.

The drinking fountain, as we know it, was built in the early 1900s by two people named Halsey Taylor and Luther Haws. The two created a company which pioneered the major change in how water was dispensed in public places.

By doing so, the two inventors helped to considerably reduce wastage, and helped reduce the risks brought about by water-borne diseases among the general public. And, Halsey Taylor’s dedication and commitment to providing a safe and sanitary drinking fountain to the public was actually spurred by his father’s death from typhoid, which is something caused by drinking contaminated water.

The Desire for Colder Water Brought Forth Chilled Drinking Fountains

As technology improved, and the desire for colder drinking water also increased, chilled

drinking fountains were invented. The predecessors to the water cooler featured cooling which was literally generated by a 20-pound block of ice.

The first refrigerated water coolers were however so cumbersome, as the floor standing units used belt-driven ammonia compressors to chill the water. The early water coolers were obviously very heavy, so heavy that they had to be moved by several people, or by using a forklift.

But, as the 50s and 60s came, the drinking fountain became more compact or more portable. The fountains of these decades had the ability to provide people with a cold and refreshing drink. This led to the design and development of wall-mounted water coolers which became more suitable to schools, offices, hospitals, factories and malls.

The 1960s also saw a major step in the evolution of drinking fountains, with the development of more accessible wheelchair water coolers, which was of great help to physically-challenged individuals.

Government regulations were also introduced in the 1980s to help the physically handicapped, and this brought forth the development of the barrier-free water cooler. During this time, there was also a move to eliminate lead-bearing components and parts form potable water systems.

The first major changes was in solders, and then other components or parts followed suit. This move towards eco-friendly drinking fountains was also spurred by the Safe Drinking Water Act. Soon after, CFC refrigerants from water coolers was also phased out, to protect the ozone layer and to reduce greenhouse gases.

So, where will the drinking fountain and water cooler industry be going next? Well, there will certainly be an ever-increasing demand for the purity of water, and for the ease of use of water coolers.

In fact, amendments to the Safe Drinking Water Act also made professional plumbing contractors, engineers, architects and building owners (as well as maintenance and facilities managers)  more responsible for the quality and safety of water that’s dispensed from drinking fountains and water coolers.

And while time and innovation can often lead to obsolescence, those in the drinking fountain and water cooler industries can take comfort in the fact that there will always be a need for clean drinking water.

And, the major directive for the water cooler and drinking fountain industries in general, will always be to provide customers with the best products possible for dispensing clean water to the public, for life. 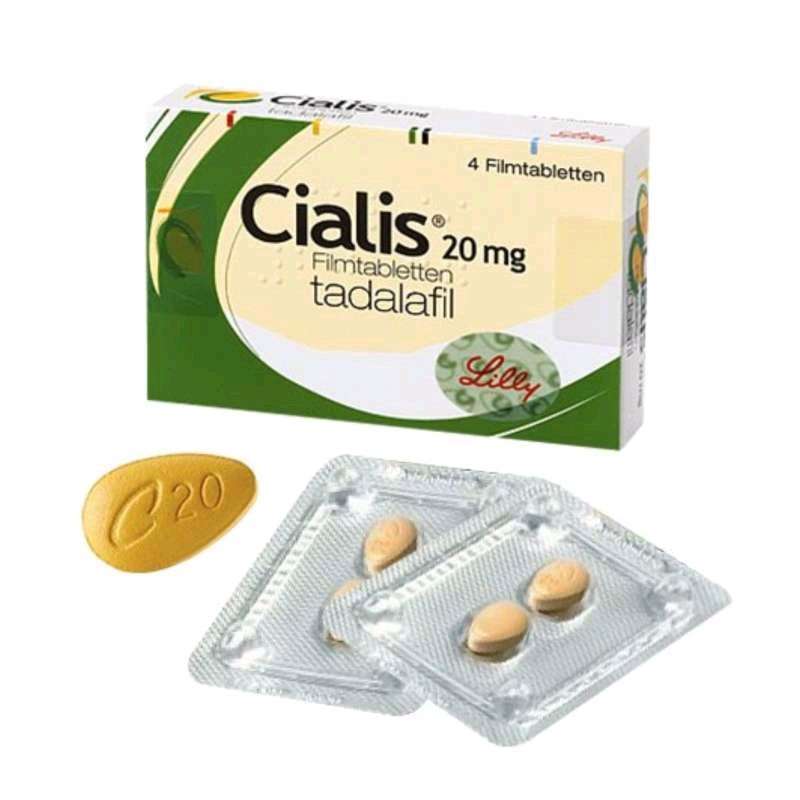 How Mescaline for sale can Save You Time, Stress, and Money.