CANBERRA, Australia (AP) — Foreign tourists won’t be welcomed back to Australia until at least next year, the prime minister said Tuesday as he outlined plans for lifting some of the toughest and longest Covid-19 travel restrictions imposed by any democracy.

The country will instead prioritize the return of skilled migrants and students after it hits Prime Minister Scott Morrison’s benchmark for reopening its external borders: the full vaccination of 80% of the population aged 16 and older. It is expected to reach that point Tuesday.

The news comes just days after Morrison announced plans to allow vaccinated citizens and permanent residents to fly overseas from November for the first time since March 2020.

The severe travel restrictions, which have trapped most Australians at home and kept most foreigners out, have led to the lowest level of immigration since World War II. Australian universities, which rely heavily on fees paid by international students, have been particularly hard hit, and many fear students will go elsewhere if they are not allowed in soon.

While many countries imposed strict lockdowns that shut down large portions of the economies, Australia’s travel restrictions have kept life fairly normal for much of the pandemic — though it is now experiencing shutdowns in the biggest cities, Sydney and Melbourne, as well as the capital Canberra.

The rules imposed a high emotional burden in a country where half the population was born overseas or has at least one immigrant parent. Families were separated, and some grandparents have been barred from meeting grandchildren in Australia who are now approaching 2 years old.

After lifting restrictions on Australians, Morrison said the next priority would be skilled migrants and international students — before tourists. He did not specify when those groups would be allowed in.

“We will get to international visitors as well, I believe next year,” Morrison said. 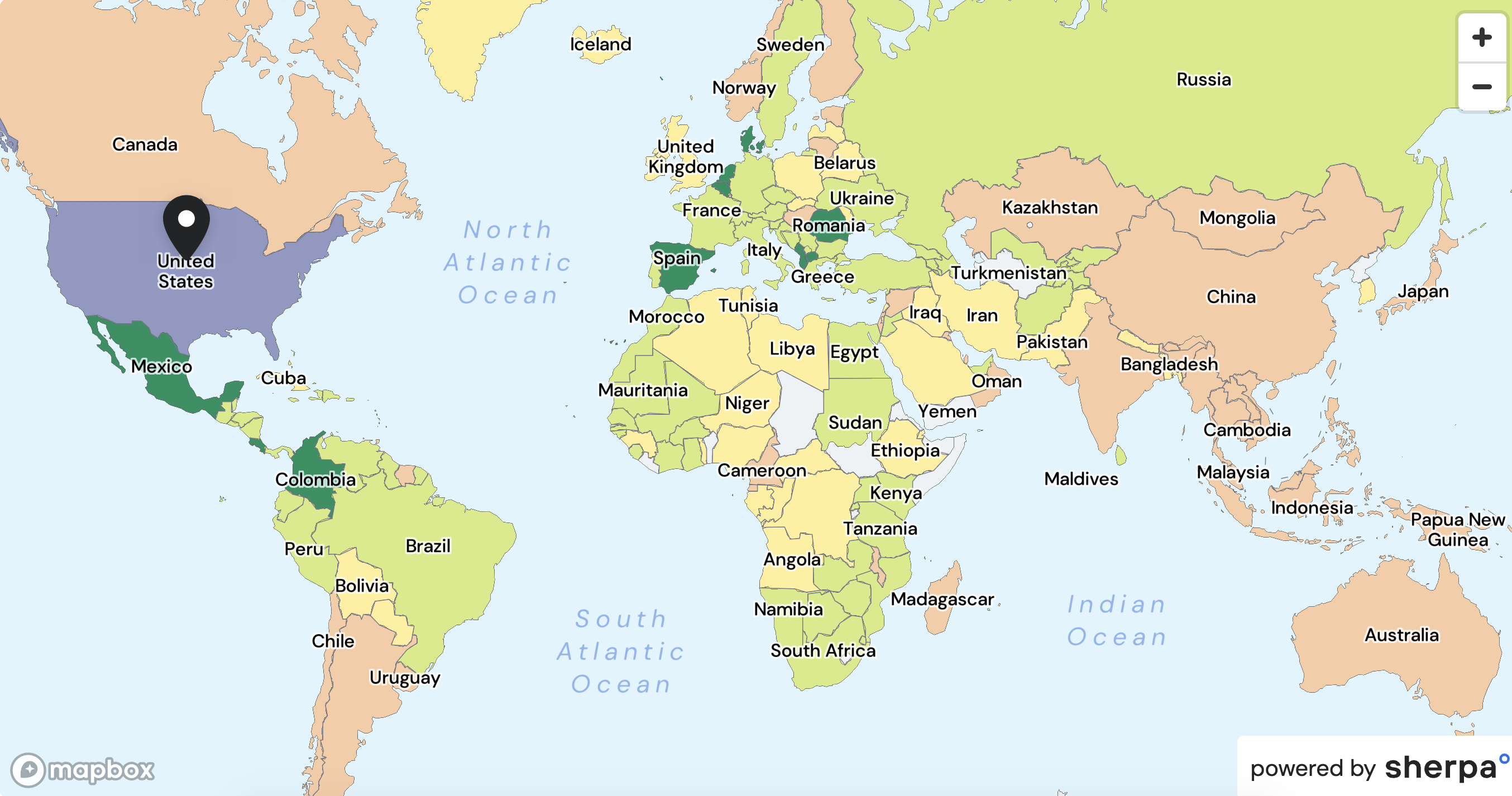 The Australian Tourism Export Council, which represents a sector that made $33 billion a year from international tourists before the pandemic, wants international visitors to return by March.

Australian tourism operators — which have suffered not only from the ban on international tourism but also frequent internal pandemic border restrictions — are frustrated that there aren’t more details of how leisure travel will resume.

“International tourist arrivals have to be part of the plan,” said Daniel Gschwind, chief executive of the Queensland Tourism Industry Council, Queensland state’s peak advocacy group. “Even if they’re not the first priority, we’d like to see how this is going to be worked out. There are many businesses that are just hanging on.”

Gschwind that his sector needed to plan for how the Covid-19 risk could be managed, perhaps through rapid testing and self-isolation.

There are a few exceptions to Australia’s travel ban — and tourism has never been accepted as a reason to cross the border. Those who have been able to enter must spend two weeks in hotel quarantine. That would represent a major obstacle if it remains even after tourists are allowed.

Morrison said last week that his government would work toward “complete quarantine-free travel for certain countries, such as New Zealand, when it is safe to do so.” He did not elaborate on the timing.

Australia and New Zealand briefly shared a quarantine-free travel bubble when both countries were essentially free of Covid-19 transmission.

But New Zealand reintroduced quarantine after Australian authorities lost control of an outbreak of the highly-contagious delta variant, which was brought to Sydney in June by a U.S. air crew.

The delta variant has changed the game in many countries that previously were able to largely keep the virus at bay with very strict travel rules, including New Zealand. On Monday, that country’s government acknowledged for the first time that it can no longer completely get rid of the coronavirus.

Australia is continuing to battle outbreaks, while also racing to inoculate its population. Its vaccination rollout was initially slow but has picked up.

The previous national record of 1,599 infections in 24 hours was set by New South Wales when its outbreak peaked on Sept. 10. Hospitalizations peaked in Australia’s most populous state in mid-September.

New South Wales leads the other states in vaccination rates and Sydney’s airport is expected to be the first to reopen to vaccinated travelers.